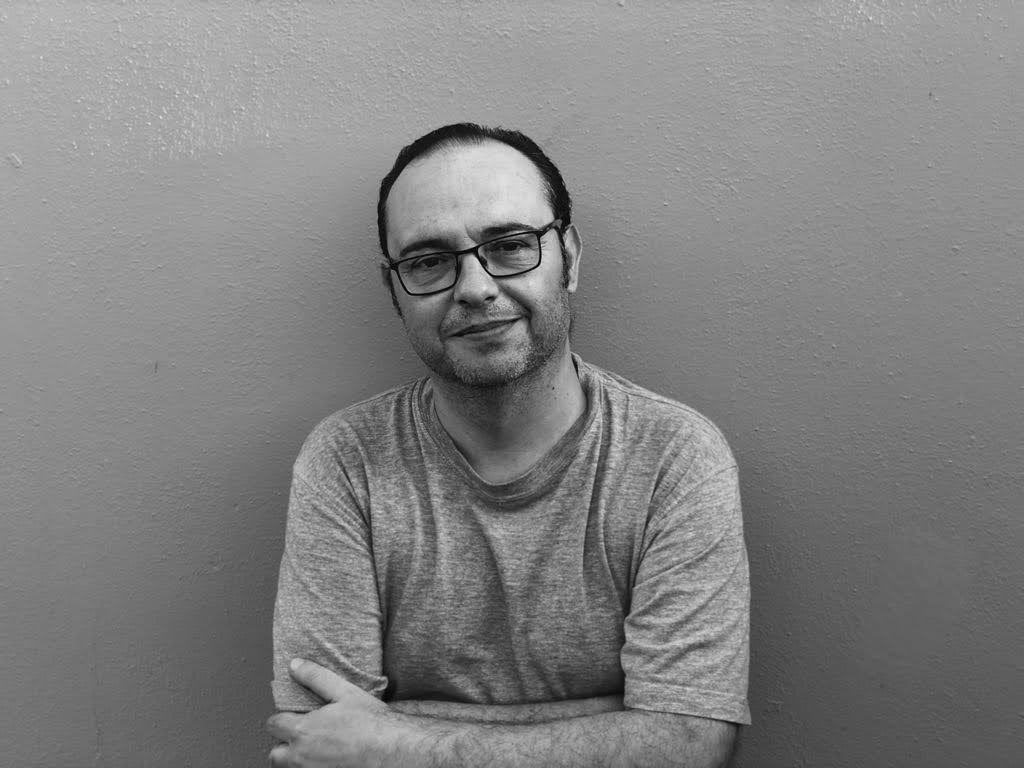 Mateo Soto was born in Cartagena (Spain) in 1972. He studied Composition at "Manuel Massotti Littel" Conservatory of Murcia with Manuel Seco de Arpe (Franco Donatoni's pupil), graduating with honours. He also expresses his gratitude to Salvador Brotons, Tomás Marco and Antón García Abril for their advice. He doesn't want to forget about the great Alfred Schnittke who he almost studied with.

His works are distinguished by a plural and inclusive aesthetic and tend to find the immediacy of the creative impulse and the musical result, with the intention also of communicating more readily with audiences. He is looking for balance between past and present, combining contemporary techniques with emotional elements in a non-tonal context.

Most of his works have been recorded and broadcasted by RNE (Spanish National Radio), BNR (Bulgarian National Radio), SR 2 KulturRadio Saarbrücken (Germany). His works are published by Donemus (Netherlands) and Universal Edition (Austria).

He is member of SGAE (Spanish Society of Authors, Composers and Publishers) and CIMMA (Society of Composers and Music Researchers from Región de Murcia, Spain). He teaches Harmony, Musical Analysis and Fundamentals of Musical Composition at Cartagena's Conservatory (Spain).